The Very Best Celebrity Homes of 2016 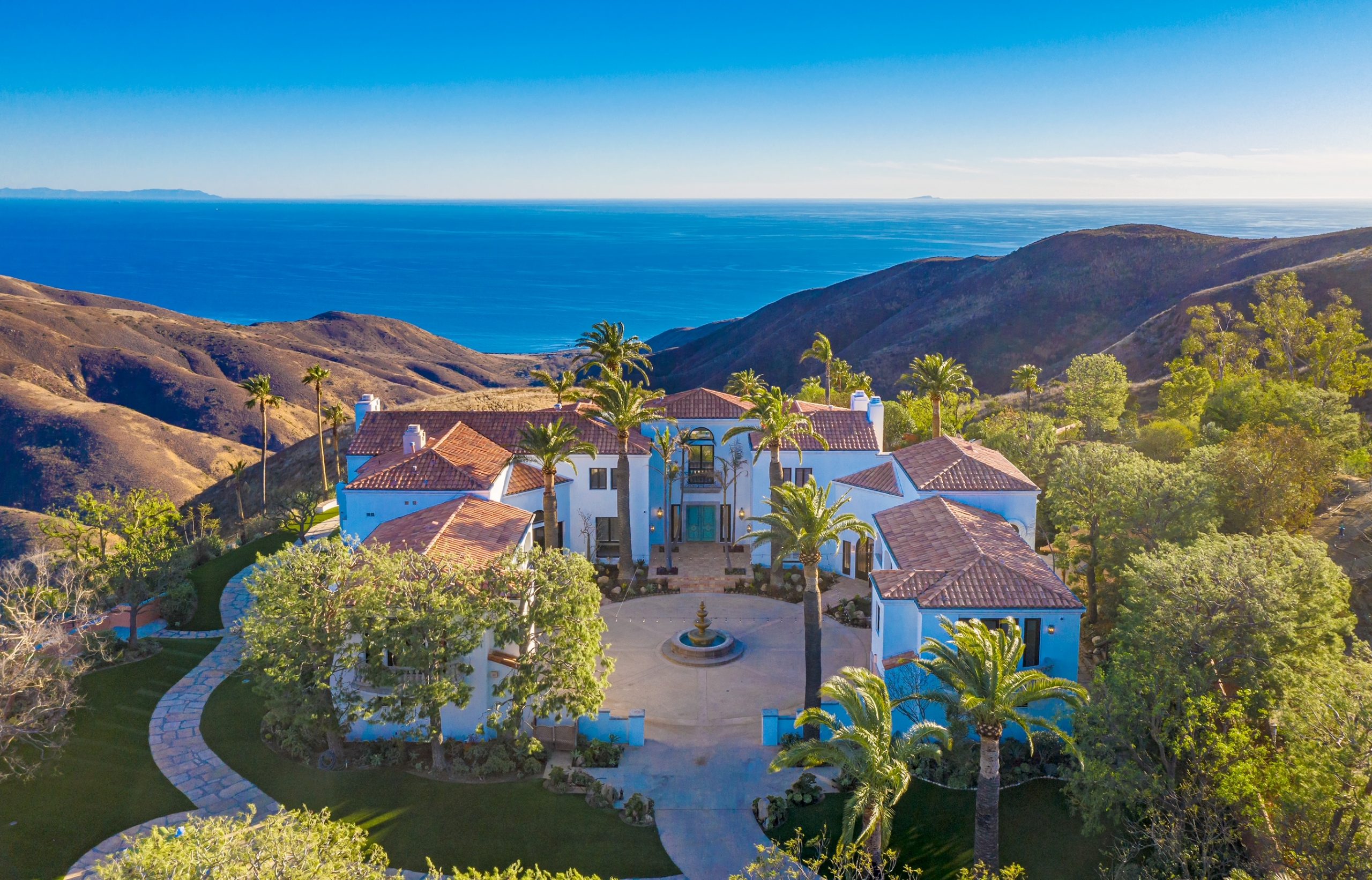 Oh, celebrities. We really shouldn’t care where they live, but it’s just so hard not to pass up a glimpse into the lavish kind of existence that so often comes with fame. This year, plenty of homes with celebrity connections hit the market—or found long-awaited buyers. We’ve rounded up a few of the biggest, prettiest, and most extravagant examples.

The rare celebrity home that may be more famous than its owner, the Playboy Mansion sold in August for an astonishing $100 million—the second-most expensive sale in Los Angeles County history. Longtime owner Hugh Hefner won’t be moving out just yet though; as part of the sale agreement, buyer Daren Metropoulos agreed to let the 90-year-old publisher of dirty pictures remain in the home as a tenant.

The co-owner of Hostess Brands, Metropoulos owns another home next door to the Arthur R. Kelly-designed residence and plans to combine the properties to form an impressive 7.3-acre compound.

In the midst of a bitter divorce from Amber Heard—and a fierce battle over a new high-rise that would block views from the Eastern Columbia Building—Johnny Depp decided to part ways with the five penthouse units he owns in the glorious Art Deco structure. Adorned with brightly colored murals, patterned wallpaper, and an array of paintings and sculptures, the units are visually arresting and very much in-keeping with Depp’s eclectic persona.

It didn’t take long for the first penthouse to sell; the 2,500-square-foot unit fetched $2.54 million in October. It’s reportedly connected to several other units via secret passageway (of course).