California hotel buyers’ price per room goes up, deals down 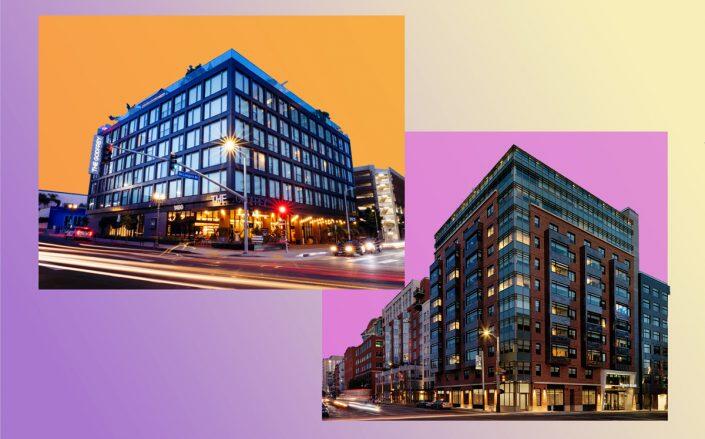 Focus shifts to luxury properties even as cost for capital climbs

If you’re looking to buy a hotel in California, expect to pay a record median price per room.

The median price for a hotel per room hit $143,400 in the first half of this year — up 13 percent compared to the same period in 2021, according to a report from hospitality brokerage firm Atlas Hospitality Group.

But overall sales have declined. In the first six months of the year, 263 hotels in California traded hands, compared to almost 300 that sold in the first half of 2021, according to the report. Investors have poured a total of $3.5 billion into hotels so far this year — down 33 percent from the same period last year.

The slowdown is expected to continue through the second half of the year, as rising interest rates start to affect deals.

“There is still high buyer demand, but the prices they can afford to pay today are different from what they were six months ago,” Atlas Hospitality CEO Alan Reay said. “That’s because of the cost of capital.”

Reay said he’s already seeing some deals for hotels that went into contract over the summer be renegotiated, reworked or dropped altogether.

The most expensive hotel deal in the first half of this year was Related’s $114 million purchase of a stake in the 200-key Godfrey Hotel in Hollywood.
The only market to see a significant jump in transactions was San Francisco, showing signs of recovery for “arguably the worst hit market in the U.S.,” according to Reay.