Charlie Sheen Selling Two of His Mansions in Sherman Oaks 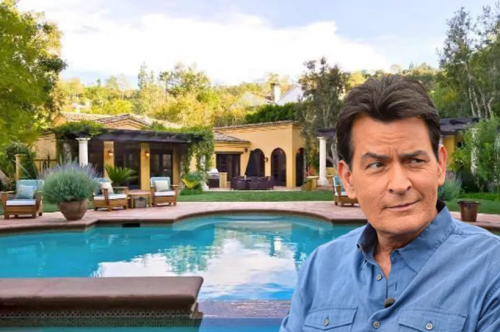 Over the past nine years, former Two and a Half Men actor/blowhard Charlie Sheen has gradually amassed a collection of three mansions in guarded and gated Mulholland Estates, which has a Beverly Hills 90210 zip code but is geographically more in Sherman Oaks/the Valley. Of those three houses, Variety hears Sheen’s getting ready to put two on the market (though there’s no word on a price for either one), following his announcement this week that he’s paid out more than $10 million to people who blackmailed him over his HIV-positive status. The actor’s holding on to the third mansion, which he bought in 2006 for $7.2 million.