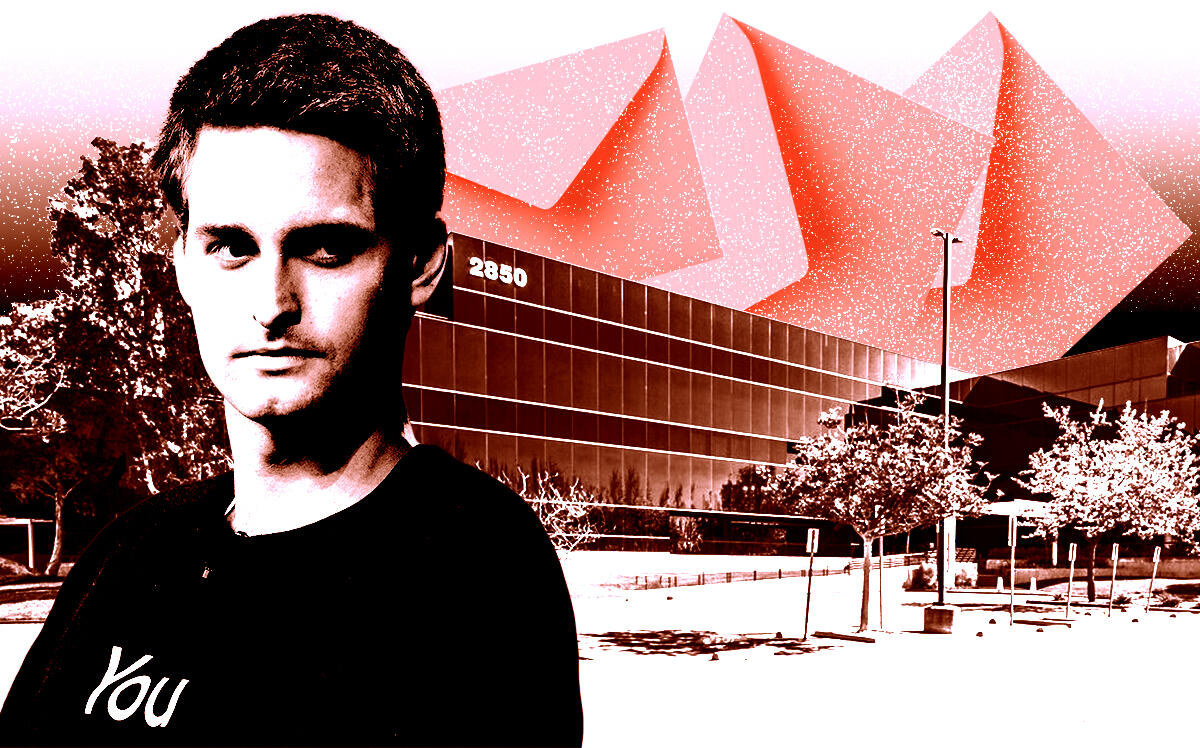 While many companies put up swaths of office space for sublease during the pandemic, one tech firm did not.

But on Wednesday the company announced it will lay off 20 percent of its workforce, raising the question of how much space it will need going forward.

In Santa Monica last year, Snap added 140,000 square feet to an existing lease at its corporate headquarters. And it hasn’t slowed down since. Earlier this year, the company opened a new 38,000-square-foot office in Chicago’s Fulton Market — and signed a 77,000-square-foot lease in Seattle and sublet 46,000 square feet in Palo Alto.

Now, Snap is reeling back its decisions and intends to “reduce” its real estate investment in a cost-cutting effort, the company disclosed in a recent investor presentation. The layoffs for 20 percent of its workforce will shrink its staff by about 1,300 people.

Office landlords and brokers across the country are now wondering whether Snap will put substantial portions of its footprint up for sublease, as it adjusts to a smaller workforce.

Sources familiar with Snap’s existing leases said the company has not yet put any space up for sublease, nor has it exited any of its leases, besides about 27,000 square feet of office space in Venice, where it was formerly headquartered.

In Santa Monica, the company leases a total of 440,000 square feet at Boston Properties’ Santa Monica Business Park at 2850 Ocean Park Boulevard — a deal that is set to expire in 2026, according to a source familiar with the lease. Boston Properties did not respond to a request for comment.

Snap has about 163,000 square feet of additional space in Santa Monica and Venice, it disclosed in an earnings report earlier this year.

If Snap decides to put up office space in L.A. for sublease, it would join a host of other media and tech firms. NFL Network, Yahoo and 20th Century Studios are some of the firms that are each trying to sublease at least 120,000 square feet of office space across Silicon Beach, according to a Savills report obtained by TRD last month.

About 70 percent of Snap’s global footprint is located in the U.S.

On the East Coast, Snap has a 121,000-square-foot office at the former New York Times building at 229 West 43rd Street In New York City, a property owned by Columbia Property Trust. Snap is still listed as a major tenant at the building.

Snap also recently signed a deal to take two floors at a high-rise office building in Downtown Austin, and has a research and development center in Lehi, Utah.

Snap did not respond to a request for comment.