The 30-year fixed-rate mortgage averaged 5.66% as of Sept. 1, according to data released Thursday by Freddie Mac. That’s up 11 basis points from the previous week — one basis point is equal to one hundredth of a percentage point, or 1% of 1%.

“The market’s renewed perception of a more aggressive monetary-policy stance has driven mortgage rates up to almost double what they were a year ago,” Sam Khater, chief economist at Freddie Mac, said in a statement.

And the increase in rates comes at a “particularly vulnerable time for the housing market,” he added, “as sellers are recalibrating their pricing due to lower purchase demand, likely resulting in continued price growth deceleration.” 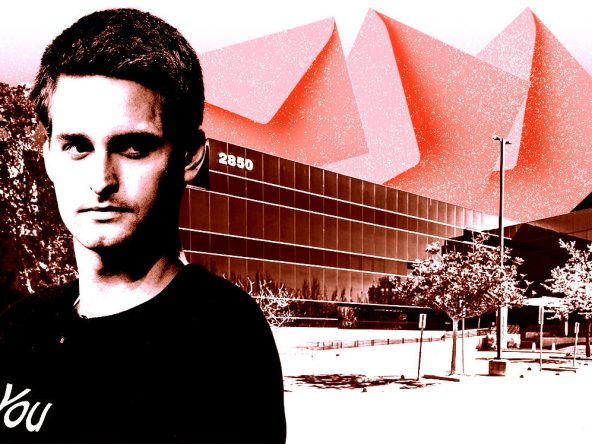