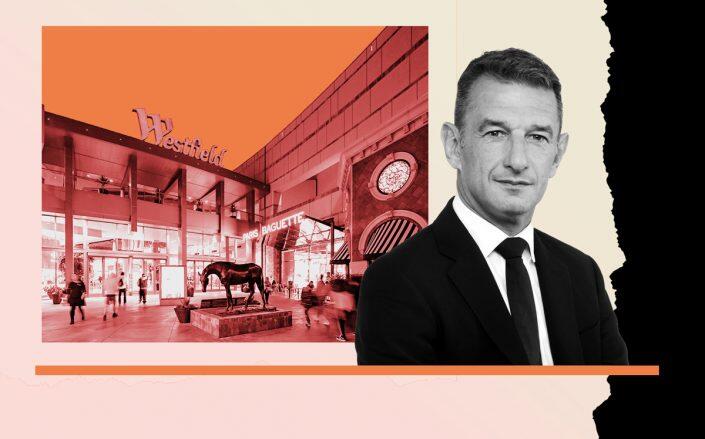 Largest US retail deal since 2018 is part of national divestiture

Unibail-Rodamco-Westfield has sold another mall in L.A., as it continues with a plan to divest its non-core properties in the U.S.

The French mall operator sold the 1.5 million-square-foot Westfield Santa Anita complex in Arcadia for $538 million, according to an announcement on Thursday. The deal comes out to around $363 per square foot.

The buyer was not disclosed and the sale has not yet been recorded with L.A. County.

The sale is the largest retail deal in the U.S. in the last four years, according to Eastdil Secured, which brokered the deal on behalf of URW.

Westfield has owned and operated the mall since 2007, property records show, before Unibail Rodamco bought the Australian firm for $25 billion in 2018.

Last year, URW announced it would “radically” reduce its operations in the U.S. and would shed its portfolio of regional shopping centers across the country. Earlier this year, in Southern California, that included 11 properties from L.A. to San Diego — three of which have already been sold.

In March, URW sold a 34-acre site of a closed shopping mall in Woodland Hills for $150 million to Stan Kroenke, owner of the Super Bowl champion Los Angeles Rams NFL team. The company also sold a 300-unit residential tower at UTC Westfield, its property in La Jolla north of San Diego, for $238 million.

On the other side of the U.S., the company has already handed over the keys to four Florida malls in foreclosure.

The company still owns malls in Century City, Culver City, Sherman Oaks, Canoga Park and Valencia, according to its website. The fate of URW’s flagship in San Francisco also remains to be seen — on Market Street, the company owns a mall through a partnership with Brookfield.Contact Isabella Farr